Coffee is big in our culture. A friend who had gone missing for a long time would call you and regretfully ask: when are you coming over for a coffee? Your crush, if you are lucky, will ask you: when are you going to buy me that coffee? (Sounds awkward, I know.) The ultimate despair is when you “don’t have with whom to share a cup of coffee.”

Morning coffee has cult-like status and if you see someone really pissed off early in the day – most probably they didn’t have the time to grab theirs. And you won’t see anyone carrying their coffee around in a plastic glass- you have to be seated to have it.

To drink coffee while standing – like many Italian does – for us would be a sign you are late, like… for your own funeral or something. It doesn’t happen. When we say to “have coffee while standing on foot” – it means the ceremony lasts less than hour – that happens seldom and is commonly frowned upon.

There is plenty of discrimination going on I must tell you. When it comes to the Balkan people and their coffee – alike does attracts alike. Cooking Turkish coffee in gezve, when done traditionally, takes some time and skills too – and if your coffee-mates have very different sugar preferences, it can become a painstaking… well, ordeal. See, you need to put the sugar first – and it’s done as soon as you placed the gezve on the stove, long before first bubbles come out (coffee itself is added only later , to the already boiling water).

When it comes to cooked coffee, timing is everything. I have a close friend whom I love, but our friendship is between the rock and the hard place – he takes his coffee at 4pm sharp and that’s whole hour after my afternoon coffee time, if I skip mine and wait for him – around half past three I already hate him with passion; if I have mine first and then another cup with him – that means I’ll spend the night counting the sheep. Another thing is that he likes his coffee “thin” and sweet and I like mine “strong” and without sugar.  It’s complicated.

Many are fixated on brands – for another friend I need to keep a bag of a local blend, as she won’t even look at any other… The thing is that coffee needs to be freshly grinded to be good, that basically means replacing the bag with a new one at least every two weeks; if you have several friends who are set in their choices – chances are that sooner or later you’ll unintentionally hurt someone. People are very sensitive when it comes to coffee – forgetting their preferences is like forgetting their own  names; presumably if you make the coffee for somebody once, you shall remember how they like it – until the end of your days. It’s quite personal, you see.

Many have their personal mugs and won’t drink from any other; often a friend will “reserve” a mug of yours and will demand their coffee to be served in it exclusively. God forbid that you brake it or forgetfully lend it to a neighbor for example (coffee is freely landed and borrowed among neighbors – and usually fetched in mugs.) It can be the proverbial hair that breaks the camel’s back – your friend will look at you, their eyes full of tears, you will know it albeit they probably won’t actually say it – that you hurt them badly, you deprived them of something rightfully theirs, you took away an essential part of their identity and they don’t feel welcomed in your home anymore. It has happened to me too and I must say that it feels awfully saddening… So, if you love them – keep their cup in a safe place, preferably locked up in a pool with piranhas,  surrounded with couple of guardian dogs, take my word on it – it’s  worth the pain.

Here are some more captures from Sarajevo for you: 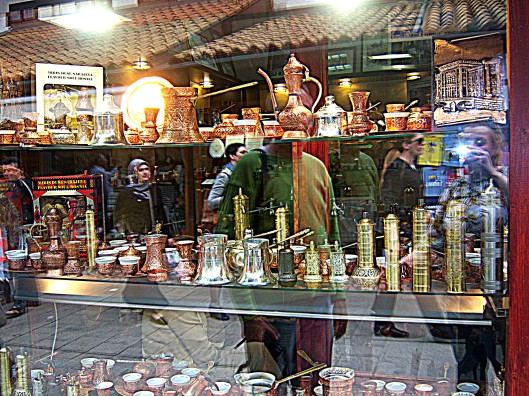 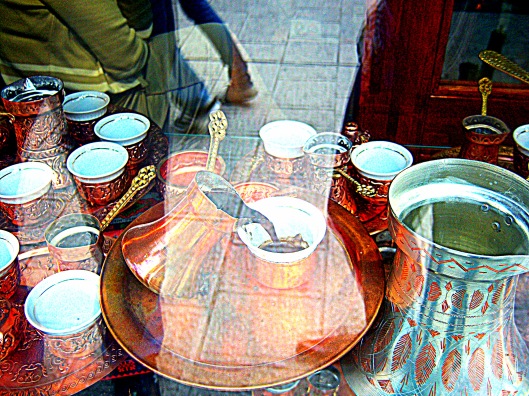 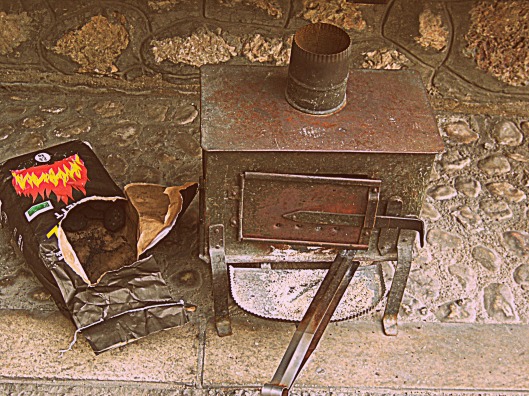 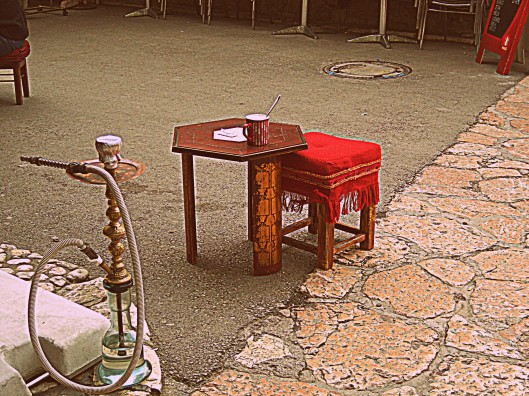 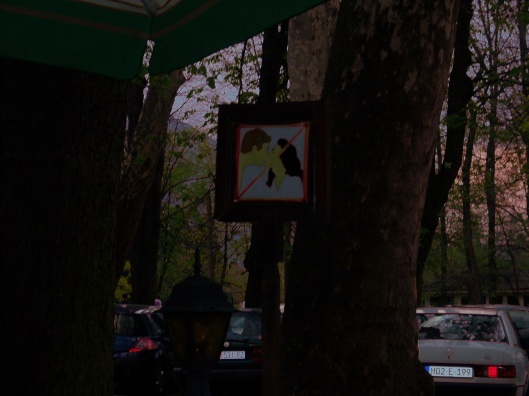